Noted naturopathic expert, Dr. Andrew Brandeis looks at the growing body of science-backed evidence for the effective use of nutritional supplements in the management and potential treatment of some mental health disorders.

In September 2019 the largest review of the best available evidence on the effects of nutrient supplements on mental health was published by World Psychiatry, a peer reviewed journal and the official publication of the World Psychiatric Association. The paper, which was authored by researchers at the University of Manchester and NICM Health Research Institute, Western Sydney University, looked at the results of 33 randomized control trials (RCTs) and data from 10,000+ individuals with mental health disorders including schizophrenia, depression, stress and anxiety disorders, bipolar disorder, personality disorders, and attention-deficit/hyperactivity disorder (ADHD). While, the authors noted that for the majority of supplements evaluated they found little direct effect on mental health, they did find strong correlations between certain supplements and specific mental health disorders. These correlations indicate that some supplements (when properly used, i.e., taken in recommend dosages and following prescriptive instructions) can be an effective, supportive treatment for certain mental disorders. One of the papers lead authors, Professor Jerome Sarris noted,

“Future research should aim to determine which individuals might benefit most from evidence-based supplements and to better understand the underlying mechanisms so we can adopt a targeted approach to supplement use in mental health treatment.”

These findings came as no surprise to me. As a Naturopathic Doctor, with over a decade’s worth of experience in the effective use of nutraceuticals, I saw, firsthand, the effects a properly managed, personalized supplement program had on my patient’s mental health. But rather than focusing on my anecdotal, albeit convincing, experiences, I’d like to spotlight a few supplements that have a robust and growing evidence-based literature behind them:

As research continues, and science develops a deeper understanding of interactions and effects nutraceuticals can have on our mental health, I’m confident this list will grow. I’m convinced adopting a properly managed, high-quality supplement program not only has a positive affect on your mental wellbeing but is foundational to achieving your optimal health. 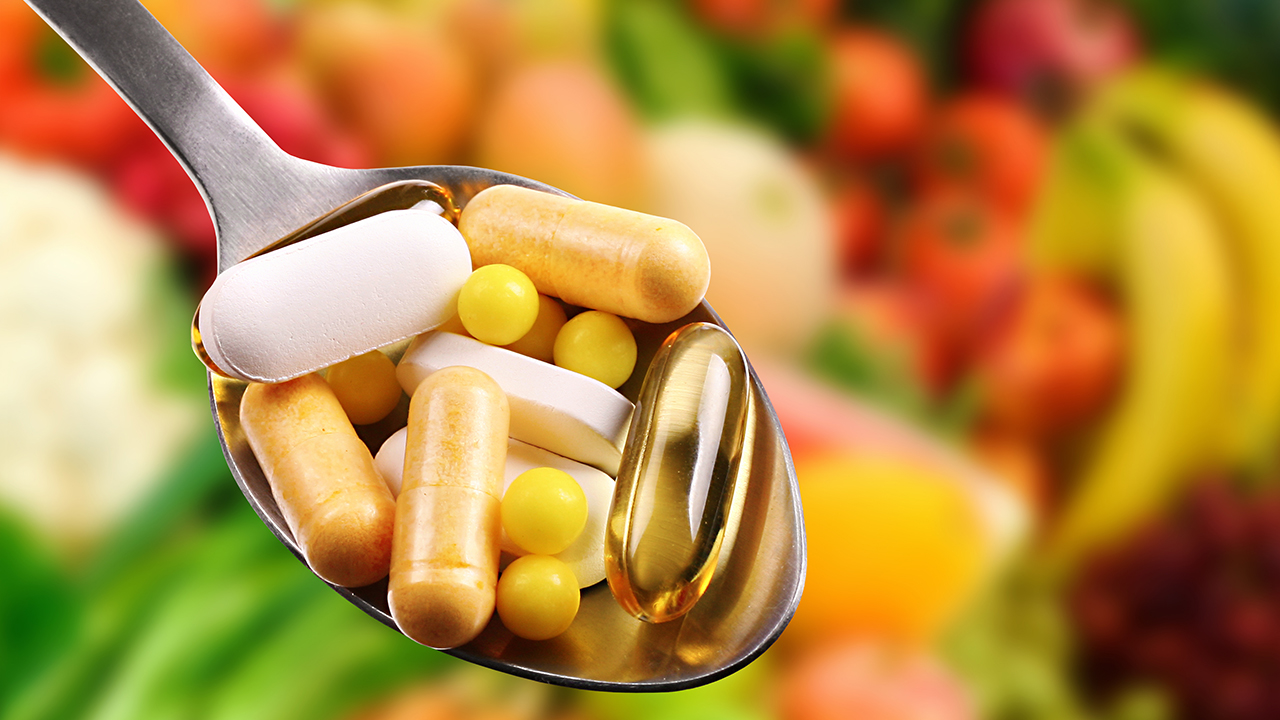 A Naturopathic Doctor, with 10+ years of clinical experience, looks at the stereotypes & misconceptions people have about supplements and believes it’s time to... 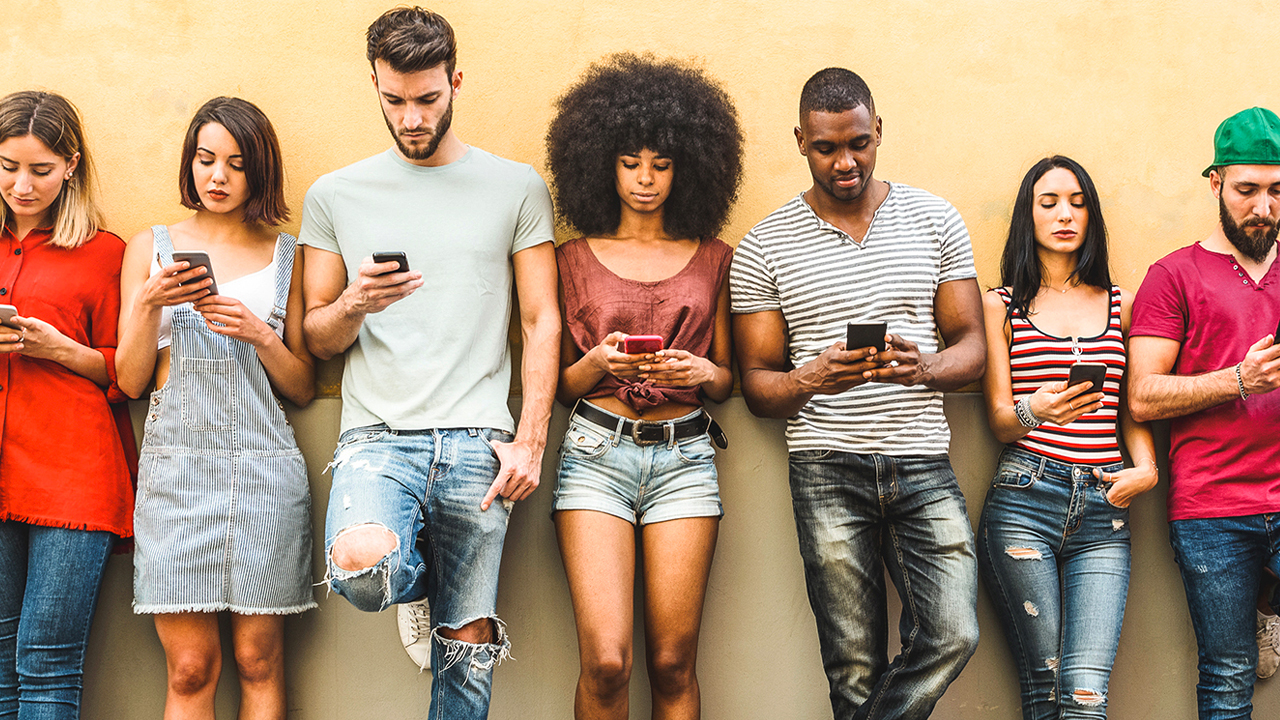 How Millennials and Teens are Redefining Health & Wellness

Empowered by a new generation of ‘Health & Wellness’ Influencers and the internet, teenagers — and millennials — are educating themselves and taking control of their...